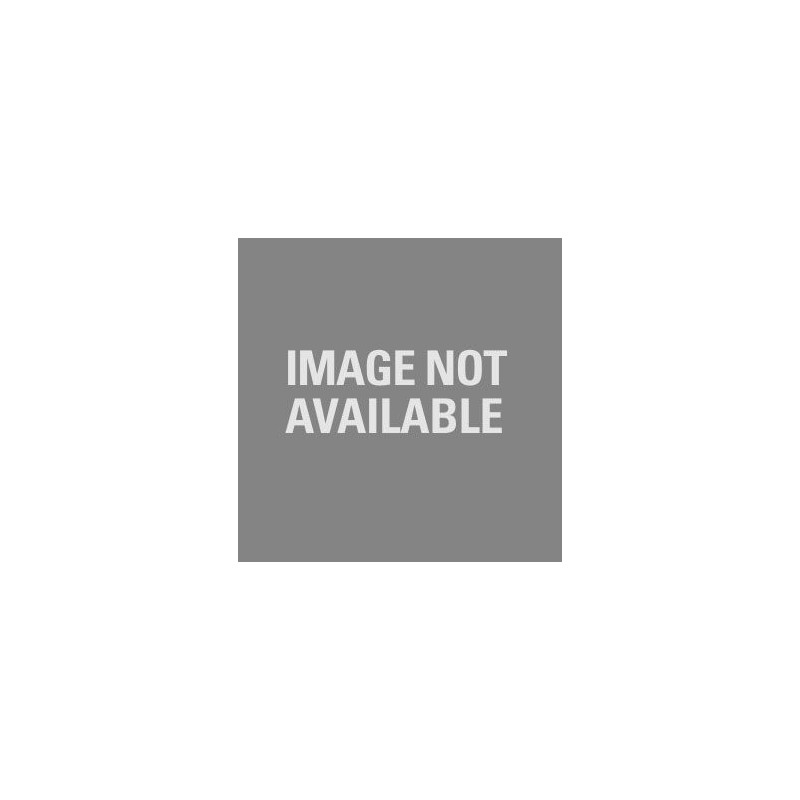 €28.99
excl. shipping
[ENG]CD on April 8, with a limited-edition orange vinyl 12" version following later in the year. The EP is the Hull and Leeds-based band's first major release since their debut album, Bedroom, which was hailed as a latter-day shoegaze classic when it came out in July 2020. 'Port', which was originally released as a single last October, marked a major step forward for the band. Sounding not unlike the Low of Double Negative or Hey What deconstructing The Temptations' 'I Know I'm Losing You', it's a much darker sounding song; its distorted drones and beats burst into life with frenzied guitar and howls of anguish. "It helped us consider the band in a much more fluid perspective," says bassist and synth player Jordan Smith of the pivotal track. "Swapping instruments and redefining roles gave us time to spend working on new and more intriguing sonic ideas." This new experimental and more electronic approach was expanded as the standalone single release grew, almost accidentally, into a full EP, which features radical reworkings by Daniel Avery (a fearless, all guns blazing techno stomper); Working Men's Club (New Order's 'Sub-Culture' meets a long-lost early Warp Records classic); A Place To Bury Strangers (a feedback frenzy of total sonic annihilation); Tom Sharkett from Manchester krautpoppers W.H. Lung (DFA Records goes down to the death disco); Jonathan Snipes from LA-based experimental hip-hop trio Clipping (glitchy beats imploding into a wall of white noise); and Jordan himself, as Mouth Company, who brings proceedings to a close with a slow-mo trip-hop treatment. "To have so many influential artists to us putting their own piece of DNA on what has become such an important track to us is so humbling," gushes Ryan. "It's brand new territory for us, and we just feel so lucky to have everybody involved." The EP is being released ahead of bdrmm's dates supporting shoegaze legends Ride in April and will be followed by their eagerly-awaited second album, which they are currently working on."I am so excited to... 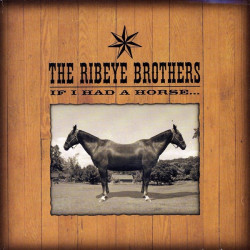 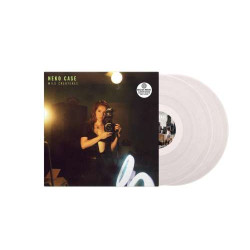