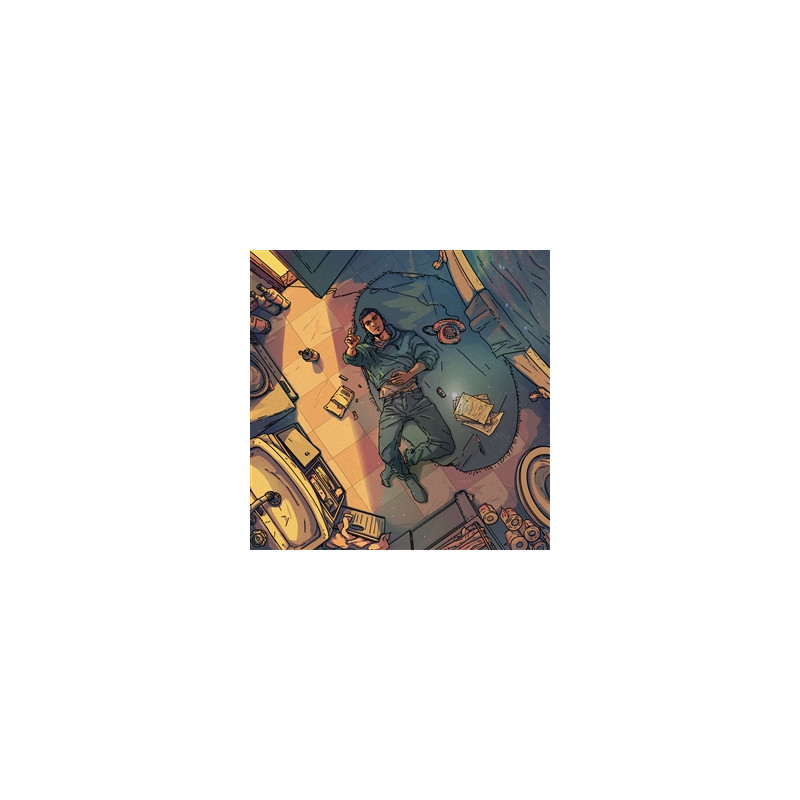 €24.99
excl. shipping
Originally surfacing on a white label 12" in the mid-90s, these cuts have been out of circulation for 25 years.West of England-based Rhythm-ites recorded their debut album Intergration (Bluurg Records) at Southern Studios. London in 1989, and were regular fixtures on the festival circuit. Although a live band, these tunes were designed for sound system play. With two cuts of ub of Independence backed with Paranormal Dubwise which borrows the hook from a popular 90s sci-fi TV show.Limited to 300 copies. 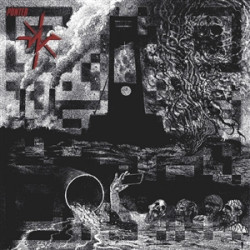 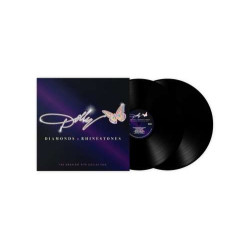