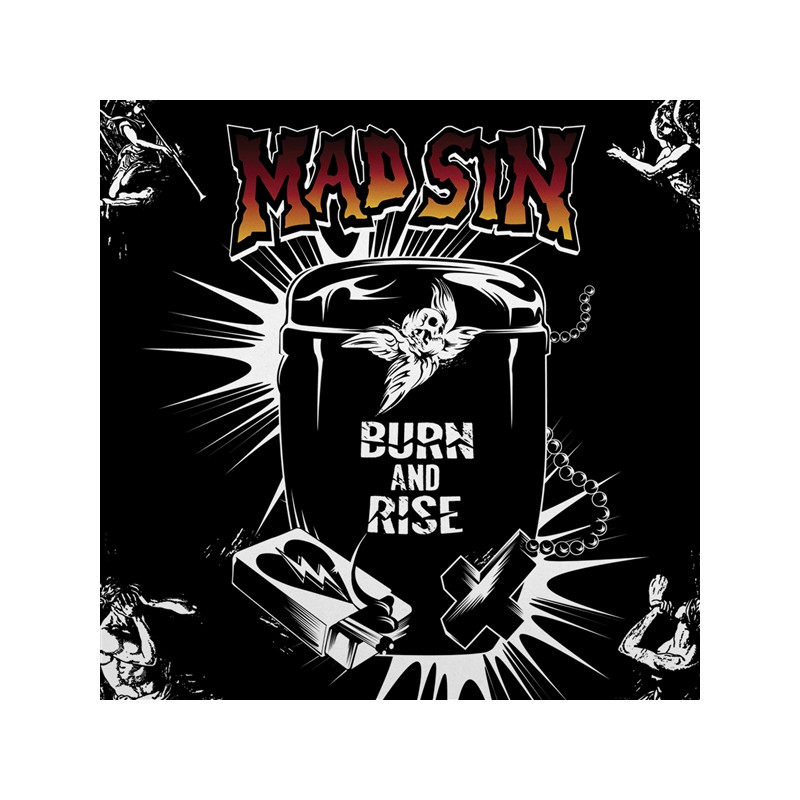 €30.99
excl. shipping
Finnish rap supergroup Tre-Funk III, who achieved cult fame with their previous album, release 'Kosmoksen Gospel'. The collective Tre-Funk III formed by three rap producers from Tampere (Haamu, Hannibal and 6mõki) has become known as a melting pot of styles and skills, and on this album, in addition to the rap, it has influences from jazz, funk and electro. 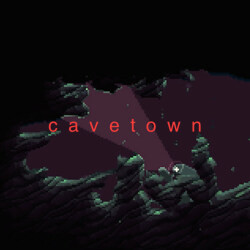 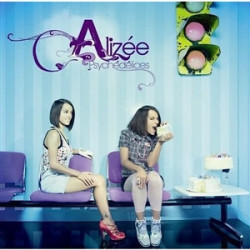 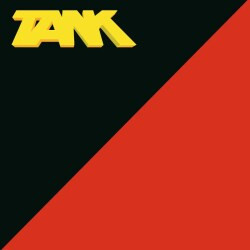 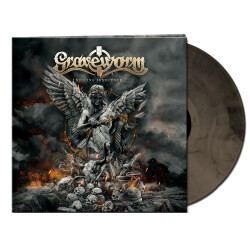